How to Find Apartments to rent in Accra Ghana 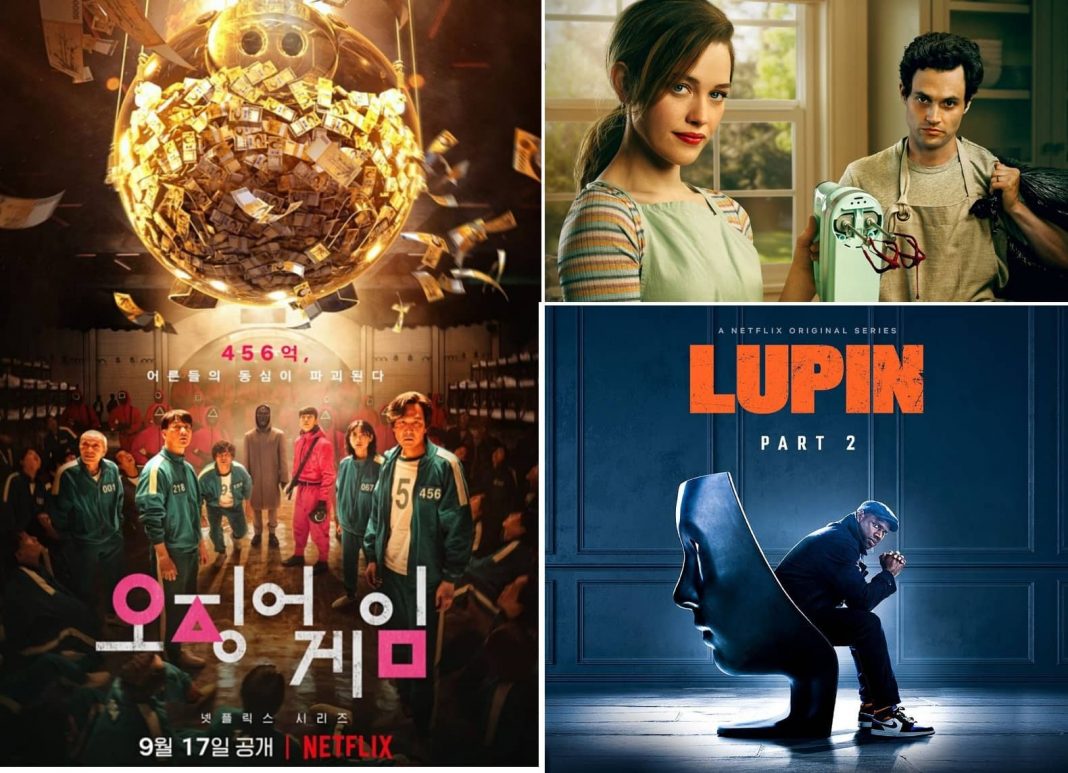 What is the most popular Netflix series to watch right now? we’ve rounded up a list of the most popular series everyone is watching right now on Netflix. Browse through the list and pick a show to starting watching.

On my Block is an American teen drama series on Netflix. The series is about four smart, funny and streetwise high school teens in a rough Los Angeles neighborhood.

Dynasty is an American family drama about wealth, fortune, and inheritance. The Carringtons and the Colbys feud for control over their fortune.

Eight thieves take hostages and lock themselves in the Royal Mint of Spain as a criminal mastermind manipulates the police to carry out his plan.

Sex Education is a British teen comedy-drama streaming television series created by Laurie Nunn for Netflix. The series follows the lives of the students, staff, and parents as they contend with various personal dilemmas, often related to sexual intimacy.

Sex Life is a Canadian drama series on Netflix about A suburban wife and mother who takes a fantasy-charged trip down memory lane that sets her present on a collision course with her wild-child past.

Bridgerton is an American streaming television period drama series created by Chris Van Dusen and produced by Shonda Rhimes based on a British royal love story.

Blood & Water is a south African Netflix series about a High school girl who takes on a mission to find her long-lost sister.

King of Boys is a 2018 Nigerian crime political thriller film written, co-produced, and directed by Kemi Adetiba about a powerful businesswoman’s political ambitions and her underground connections.

A retelling of the classic French story about Arsène Lupin, the world-famous gentleman thief and master of disguise.

You is an American drama and suspense series about a charming strange yet brilliant male bookstore manager. The show was first premiered on September 9th 2008 with its’ third season being released on October 15, 2021.

The most popular show on Netflix right now you should be watching is Squid game. Squid game is a South Korean dystopian drama, which has been declared as the most-watched show on Netflix in history as of 2021.

Watch the luxurious lifestyle this American teen is living in Prison!! See Photos.

This website uses cookies to improve your experience while you navigate through the website. Out of these cookies, the cookies that are categorized as necessary are stored on your browser as they are essential for the working of basic functionalities of the website. We also use third-party cookies that help us analyze and understand how you use this website. These cookies will be stored in your browser only with your consent. You also have the option to opt-out of these cookies. But opting out of some of these cookies may have an effect on your browsing experience.
Necessary Always Enabled
Necessary cookies are absolutely essential for the website to function properly. This category only includes cookies that ensures basic functionalities and security features of the website. These cookies do not store any personal information.
Non-necessary
Any cookies that may not be particularly necessary for the website to function and is used specifically to collect user personal data via analytics, ads, other embedded contents are termed as non-necessary cookies. It is mandatory to procure user consent prior to running these cookies on your website.
SAVE & ACCEPT
wpDiscuz