How to Find Apartments to rent in Accra Ghana

How to Become a Professional music Producer 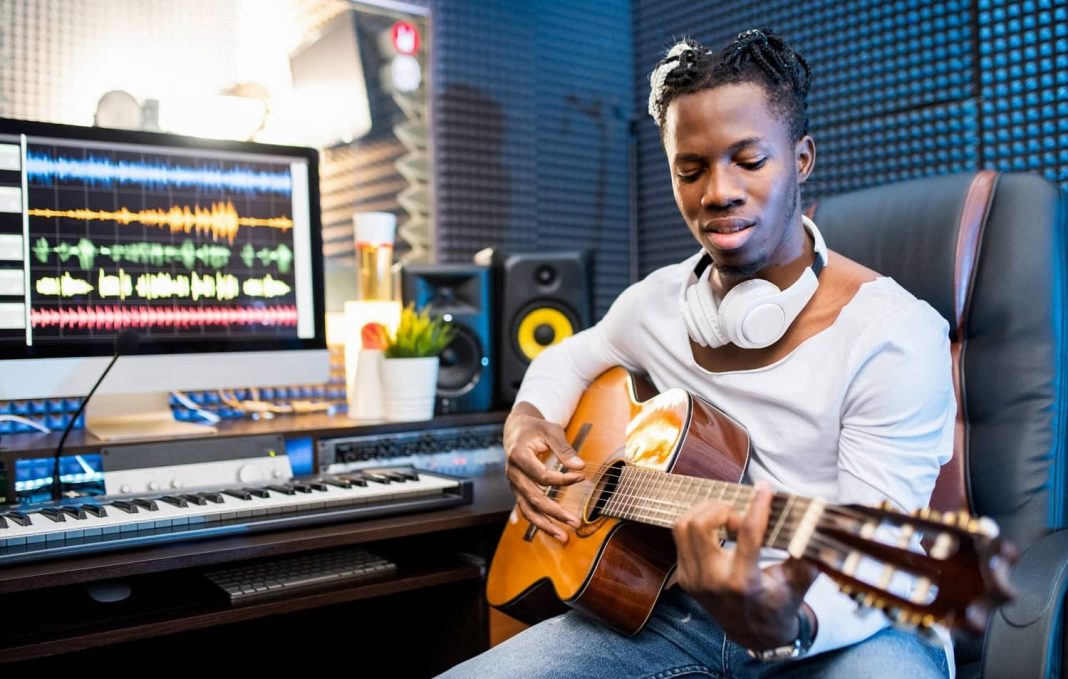 Music Production: How to Become a music producer

Interested in starting a music production business or getting a job as a professional music producer? Here are a few tips and steps to follow to make this possible.

What is a Music Producer?

Essentially, the music producer is the one in charge of all facets of the creative creation of new music compositions. These would include the selection of song, selection of musicians, instrumentation, and singer(s) and exactly how these instruments are played and when the song or music is recorded.

A music producer’s musical tastes and abilities also influence the final product. Music producers must know how to record digitally and be adept with studio technology. There are several schools and institutions offering music production courses today to teach aspiring producers the craft.

If you think you have what it takes to be a music producer, there are many ways to start. You can choose to be an assistant initially and work your way up from there. If you are really serious about being a music producer, you can also pursue formal recording education at a music production school or music college.

Recording education includes everything from keyboard and guitar techniques to microphone set-up and signal flow. Most recording schools offer internship programs that allow students to work closely with experienced professionals in the industry. Some colleges even have placement services so you can start producing music as soon as you complete your course.

More advanced music producers often work with artists, executive producers, and music producers on music projects. As a music producer, you will be involved in every step of the recording process – from the brainstorming session to the final mixing and mastering. If you have a knack for engineering and producing, this could be the job for you. Alternatively, you can consider becoming a music video or film music producer as well.

While you may not be directly responsible for each and every song in the music production process, you will still be a crucial component. The most important aspect of your career is working on your craft and ensuring that each song sounds like a finished product. Mastering the songwriting and recording studio skills is also a plus, as you’ll be better equipped to work with other artists once you’ve landed your dream job in the music industry.

As a music producer, your primary focus will be recording songs. You don’t have to write songs for your artists. Your main duties include directing recording sessions, managing recording budgets, and providing clear directions and visions for Artists and Audio Engineers to follow for each musical project.

Read also: How to record a song.

As a music producer, you may also collaborate with the band, arranger, or songwriter in order to put together a unique sound for your projects. One way to improve your songwriting skills is to learn to collaborate with other people well outside of your normal circle of friends and family. Collaboration helps you find new ways to express yourself musically.

As a music producer, your production process won’t end after you record your first song. You’ll still be in touch with the band, editing the recordings, adding elements to the tracks, and finalizing the tracks until they are ready to be shipped off to the band or artist. You can oversee the entire recording process, from the brainstorming sessions, arranging studio time, and finalizing the mix and tracks. This includes mastering the music production process to the mastering process. Music producers are sometimes involved in the creative writing process as well. Your responsibilities include helping the band write and perform their songs, helping them rehearse and utilize various tools, and ensuring that all elements of the music are done correctly.

Producing music may seem difficult to some, and easy for others. You may find music production much easier if you have already done other types of music production work. These other projects may include mixing, recording, and even ghostwriting songs for other people. Although these things aren’t generally required for becoming a music producer, they can help you along your way.

They can also give you a much wider range of experiences and knowledge about music production, helping you to create better-sounding and more polished music than you might be able to create on your own. Whatever you do decide to do, though, you can be sure that music production is one of the most rewarding and challenging jobs available today.

Watch the luxurious lifestyle this American teen is living in Prison!! See Photos.

This website uses cookies to improve your experience while you navigate through the website. Out of these cookies, the cookies that are categorized as necessary are stored on your browser as they are essential for the working of basic functionalities of the website. We also use third-party cookies that help us analyze and understand how you use this website. These cookies will be stored in your browser only with your consent. You also have the option to opt-out of these cookies. But opting out of some of these cookies may have an effect on your browsing experience.
Necessary Always Enabled
Necessary cookies are absolutely essential for the website to function properly. This category only includes cookies that ensures basic functionalities and security features of the website. These cookies do not store any personal information.
Non-necessary
Any cookies that may not be particularly necessary for the website to function and is used specifically to collect user personal data via analytics, ads, other embedded contents are termed as non-necessary cookies. It is mandatory to procure user consent prior to running these cookies on your website.
SAVE & ACCEPT
wpDiscuz